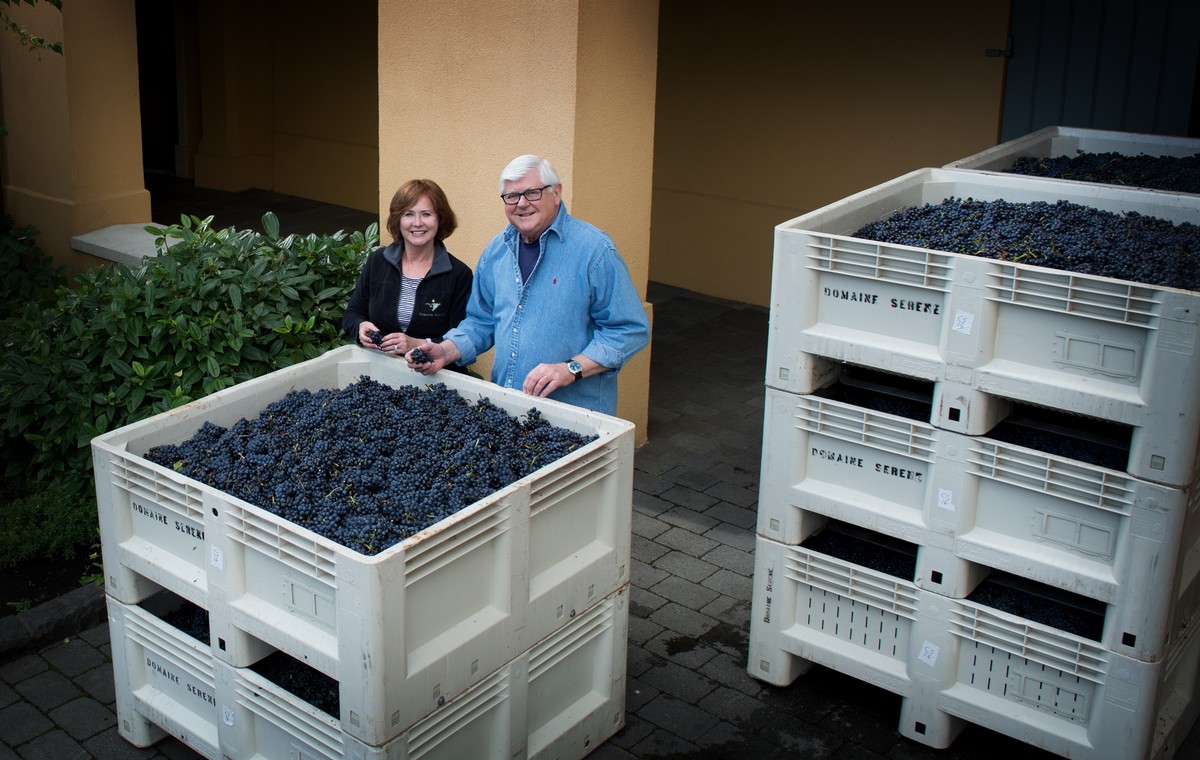 DAYTON, Ore. --  An Oregon Pinot noir has received one of the top awards at a major international wine competition.

Domaine Serene, a Willamette Valley producer that has been honored previously, was recognized in the 2016 Decanter World Wine Awards.

The label’s 2012 Winery Hill Vineyard was named the top Pinot noir in its price category. The wine was the only American winner of the 31 Best in Show medals awarded.

"New world wines have not been very popular in England, so for them to have a European pallet and to choose an Oregon was really very special," said Grace Evenstad, a co-founder of Domaine Serene.

Domaine Serene, founded by Grace and Ken Evenstad, has been producing wine in the Dundee region since 1990.

“When we first came to Oregon we were told by the few producers that were here that we wouldn’t be able to sell our wines out of the state," she said. "We've always believed Oregon has great potential and still do."