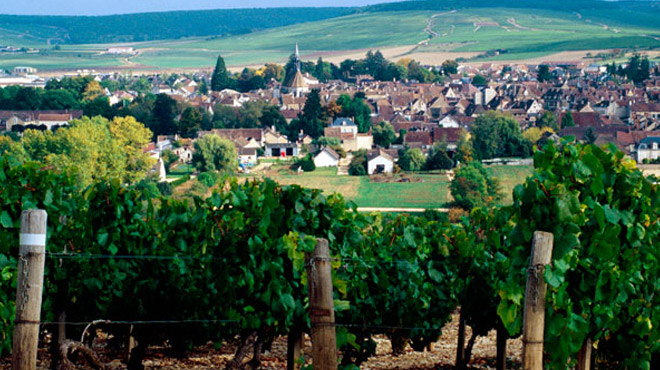 Domaine Serene in Oregon has taken the rare step of buying a 10 hectare estate in Burgundy, running against a trend for wine acquisitions in the opposite direction.

Grace and Ken Evenstad, founders of Domaine Serene in Oregon’s Willamette Valley, have bought Chateau de la Cree on Burgundy’s Cote d’Or, an estate that dates back to the 15th Century. It has vines in Pommard, Volnay, Meursault, Puligny-Montrachet, Chassagne-Montrachet, Santenay and Maranges.

The vineyards are planted to Pinot Noir and Chardonnay, and include several Premier Crus and two monopoles – or single ownership vineyards.

Oregon has built its international reputation on the quality of its Pinot Noir, a variety that has its spiritual home in Burgundy. There has been a trend for Burgundian firms to buy land in Oregon, with Drouhin among the first and Louis Jadot also owning vines in the US state. But, few Oregon wineries have bought in Burgundy, where land is expensive and even locals have a tough time finding available vineyards in the most sought-after areas.

Alex Hall, of Vineyard Intelligence and who advised Domaine Serene in the purchase, told Decanter.com, ‘Very few domaines of this type change hands in Burgundy. The fact that Chateau de la Cree has a 10 hectare vineyard that includes parcels located in some of the most sought-after appellations, plus state-of-the-art winemaking facilities and a fully-restored château meant that it was an even more unusual opportunity.’

The existing French team will remain in place, with Aline Beaune as winemaker and Nicolas Perrault as viticulturalist. They will work in collaboration with Domaine Serene winemaker Erik Kramer.

The Evenstad family created Domaine Serene in 1989 with the purchase of a 17 hectare hilltop property in the Dundee Hills of Oregon. Today, Domaine Serene produces wines from six vineyards covering more than 283 hectares with 97ha planted to Pinot Noir and Chardonnay.

Chateau de la Cree has been owned since 2004 by Swiss theatre and television director Nicolas Ryhiner, who will be staying on for the first year to oversee the transition. The price of the purchase has not been disclosed.